In an official visit to Saudi Arabia, Bahrain’s Minister of Transportation and Telecommunications, Mohammed bin Thamer Al Ka’abi, met with the Kingdom’s Minister of Transportation and Logistic Services, Eng. Saleh bin Nasser Al Jasser. As a result of the care of His Majesty’s King Hamad bin Isa Al Khalifa and Custodian of the Two Holy Mosques King Salman bin Abdulaziz Al Saud, the two ministers affirmed the strong relationship between the two kingdoms. 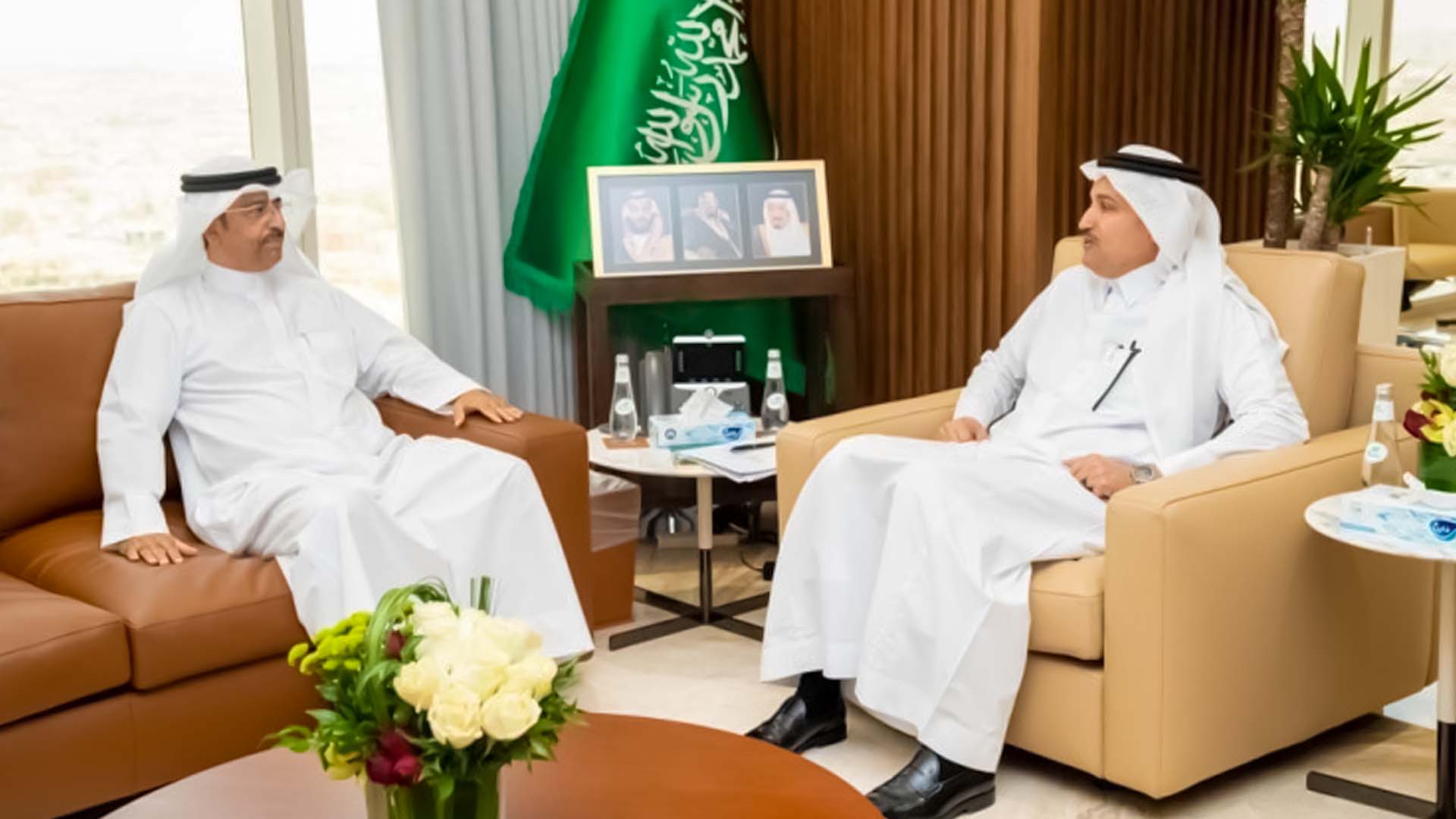 During the meeting, the two sides discussed ways to enhance bilateral cooperation, including Bahrain’s willingness to adopt integration plans for the transportation sector. Furthermore, the Minister met with Suhail Abanmi, the Board Chairman of the King Fahd Causeway General Authority, the governor of the General Authority for Zakat, Tax and Customs.

A joint project plan was discussed as well as studies to be carried out. Besides enhancing bilateral trade exchange, they spoke about enhancing joint work and developing services and facilities to facilitate passenger and cargo movement. During his visit to the Digital Cooperation Organization, Minister Al Ka’abi discussed ways to boost cooperation with its secretary general, Deemah Al Yahya.