A carbon reduction pledge of 43% by 2030 and net zero by 2050 was enshrined in legislation signed into law by Australia’s parliament with the support of the Greens party and independents. Reuters reported that the law is a first step against climate change since the Labor Party won power in May. This defeats a conservative government that had been criticized for being a global laggard. 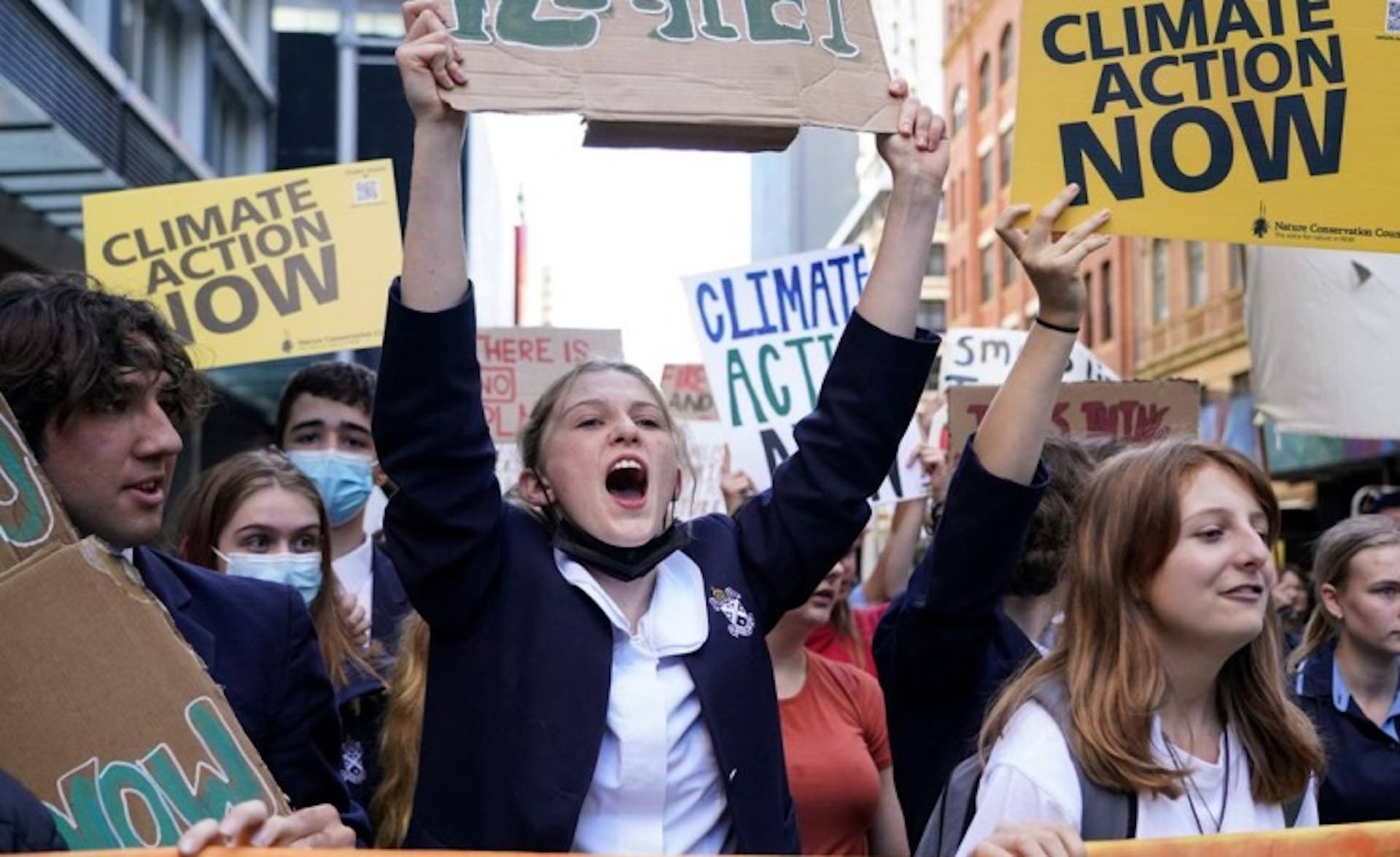 It will be more challenging for the government to pass more environmental legislation. “The passage of climate change legislation sends a message to the world that Australia is serious about driving down emissions, and serious about reaping the economic benefits of affordable renewable energy,” Climate Change and Energy Minister Chris Bowen said.

As a result of the newly enacted law, the government has set a 50% more aggressive emission reduction target for 2030 than it did under the previous government. As a result, government agencies such as clean energy and infrastructure financing agencies will have to consider emissions targets when making decisions. Industry groups welcomed the legislation after more than a decade of climate policy uncertainty.