The Vice President of Argentina Cristina Fernandez de Kirchner managed to escape unharmed after a man fired a loaded gun inches from her head. Reports from Reuters state that the attack, which the economy minister called an assassination attempt, comes at a time when political and social tensions are acute in Argentina. Fernandez de Kirchner was stepping out of a car outside her Buenos Aires home when the incident occurred. It was shown on video footage that a man held a pistol near her head. 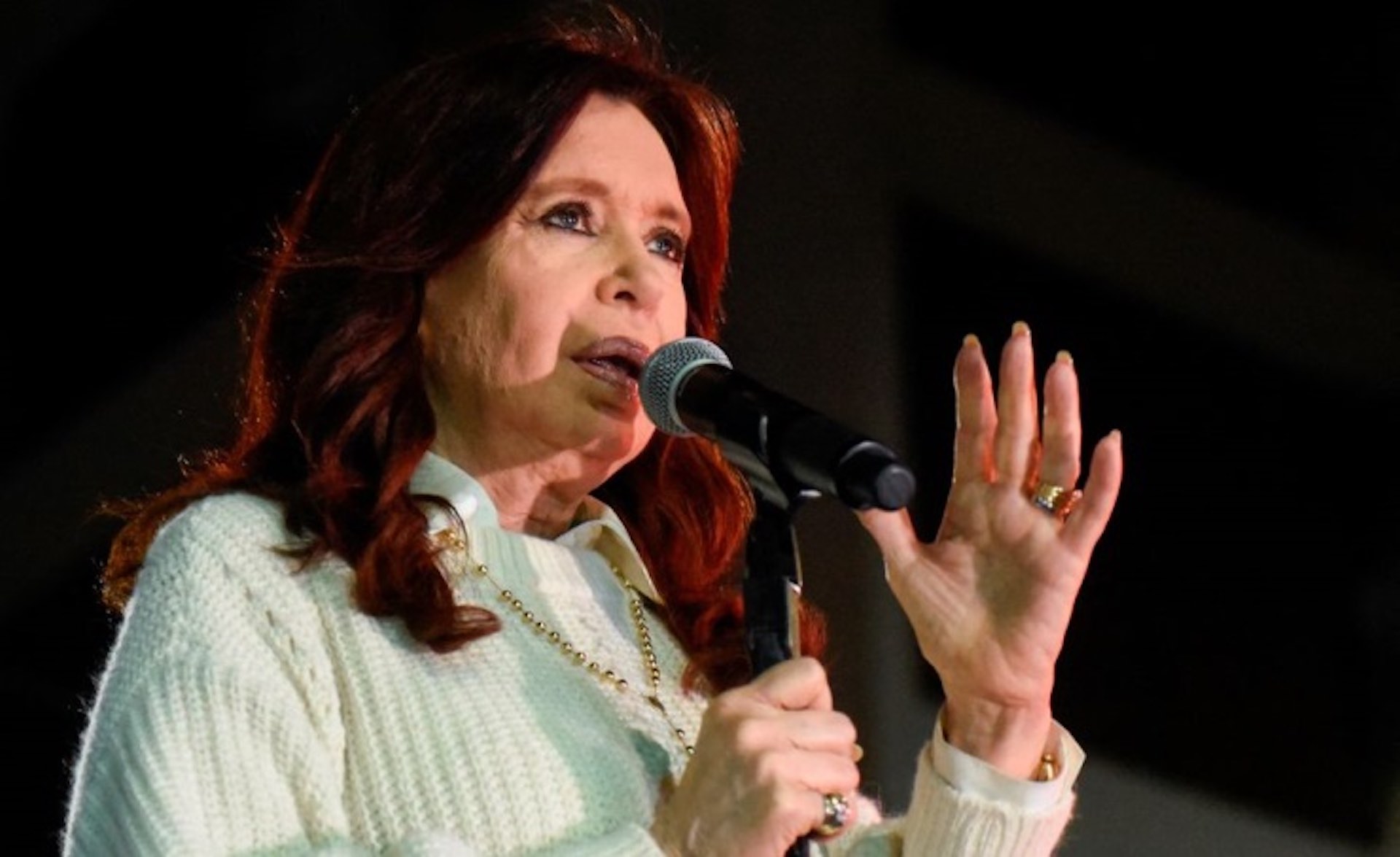 There were five bullets in the gun, according to President Alberto Fernandez. “This is the most serious event since the end of military rule in 1983,” he said in a televised address. The gunman pointed the weapon at her head and pulled the trigger. For reasons that have not been explained, Cristina is still alive because the gun failed to fire.”

Police quickly apprehended her suspected assailant, identified as a 35-year-old man from Brazil. Fernandez de Kirchner, Argentina’s former president between 2007 and 2015, is now on trial for corruption involving public contracts awarded in the early 2000s. A conviction on the charges, which she denies, could result in a 12-year sentence and disqualification from public office. It was widely expected that she would run for the Senate and possibly for the presidency again next year.