A record two-decade low in the euro was recorded on Tuesday as renewed concerns over an energy shock pushed inflation higher and made Europe more likely to become recession-prone. The Chinese yuan slid down to a two-year low on Monday, while the pound briefly touched its lowest level since March 2020. Reuters reports that European business activity data weren’t as grim as feared, pushing the euro away from a 20-year low at $0.99005. 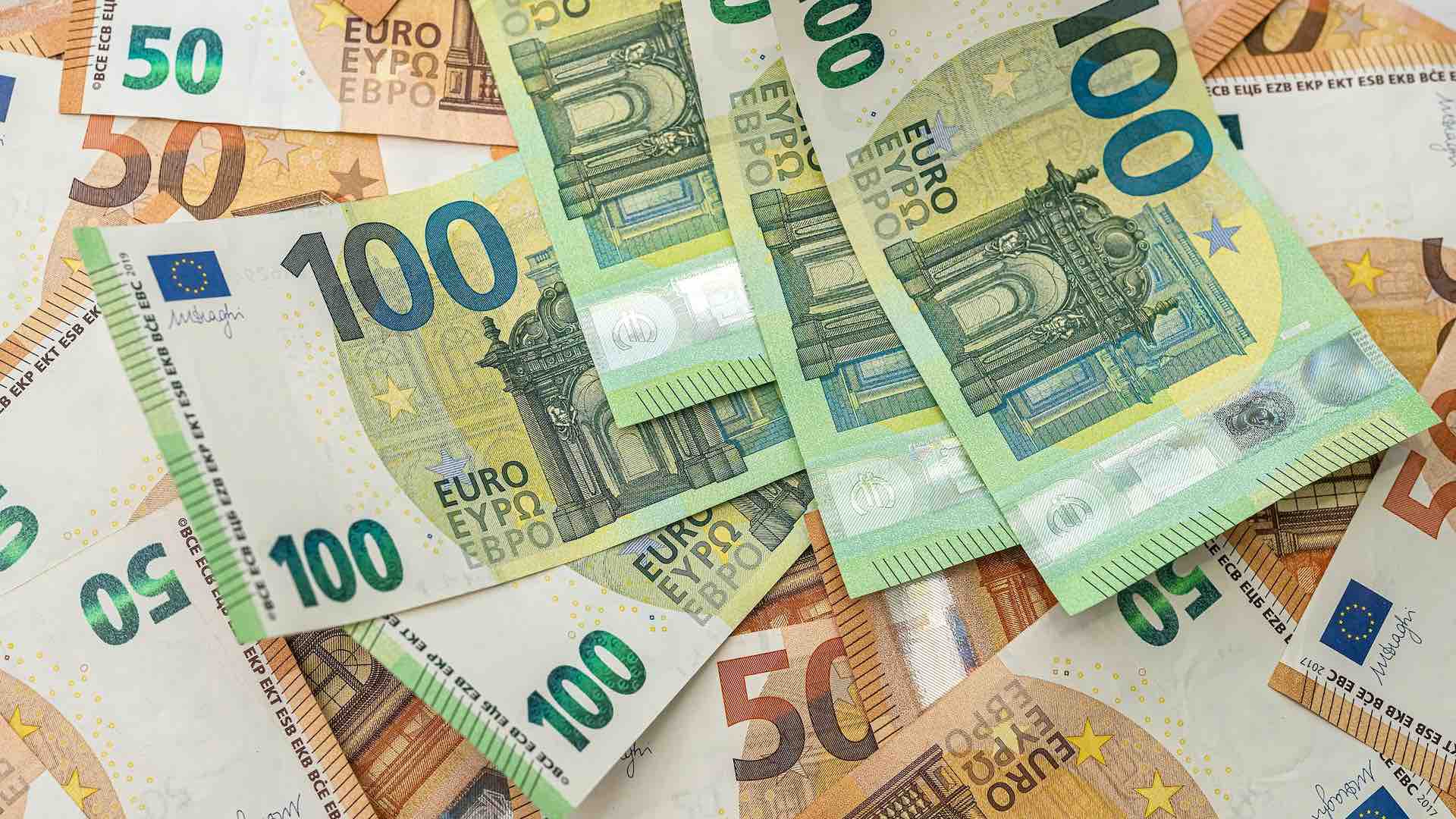 In spite of this, by 0820 GMT, the currency was still down 0.15% to $0.9930 and remained below the key $1-level. “What we’re trying to figure out is how much of the move in the euro is driven by thin summer liquidity and how much is driven by flows,” said Kenneth Broux, a currency strategist at Societe General in London. “But of course the increase in gas prices yesterday was bad news all around.”

Energy supply has already been strained on the continent by heat waves, and concerns are growing that any disruptions during the winter months will be catastrophic. “Given the current mood, there’s obviously concerns as to whether that’s going to be three days or whether it’s going to be three years,” said Ray Attrill, head of FX strategy at National Australia Bank (NAB).

As measured against a basket of currencies, the U.S. dollar index pulled back from session highs. It traded around 108.93. Several officials last week flagged the risk of a hawkish message from the Federal Reserve’s Jackson Hole symposium. This is another reason investors have sought shelter in dollars.

India to build 220 airports, heliports, and water aerodromes in five years
2 months ago
COVID booster tweaked by Pfizer-BioNTech cleared by EU regulators
3 weeks ago
Dubai to host largest in-person travel event ATM from 16 May
1 year ago