As part of Abu Dhabi’s Offshore Block 2 Exploration Concession, operated by Eni, Abu Dhabi National Oil Company (ADNOC) has announced a second gas discovery. Approximately 1 to 1.5 trillion standard cubic feet (TSCF) of raw gas have been located in a newly discovered deeper reservoir. The total amount of gas in place from this well now totals 2.5 – 3.5 TSCF, in addition to the initial finding in February 2022 from a shallower target. 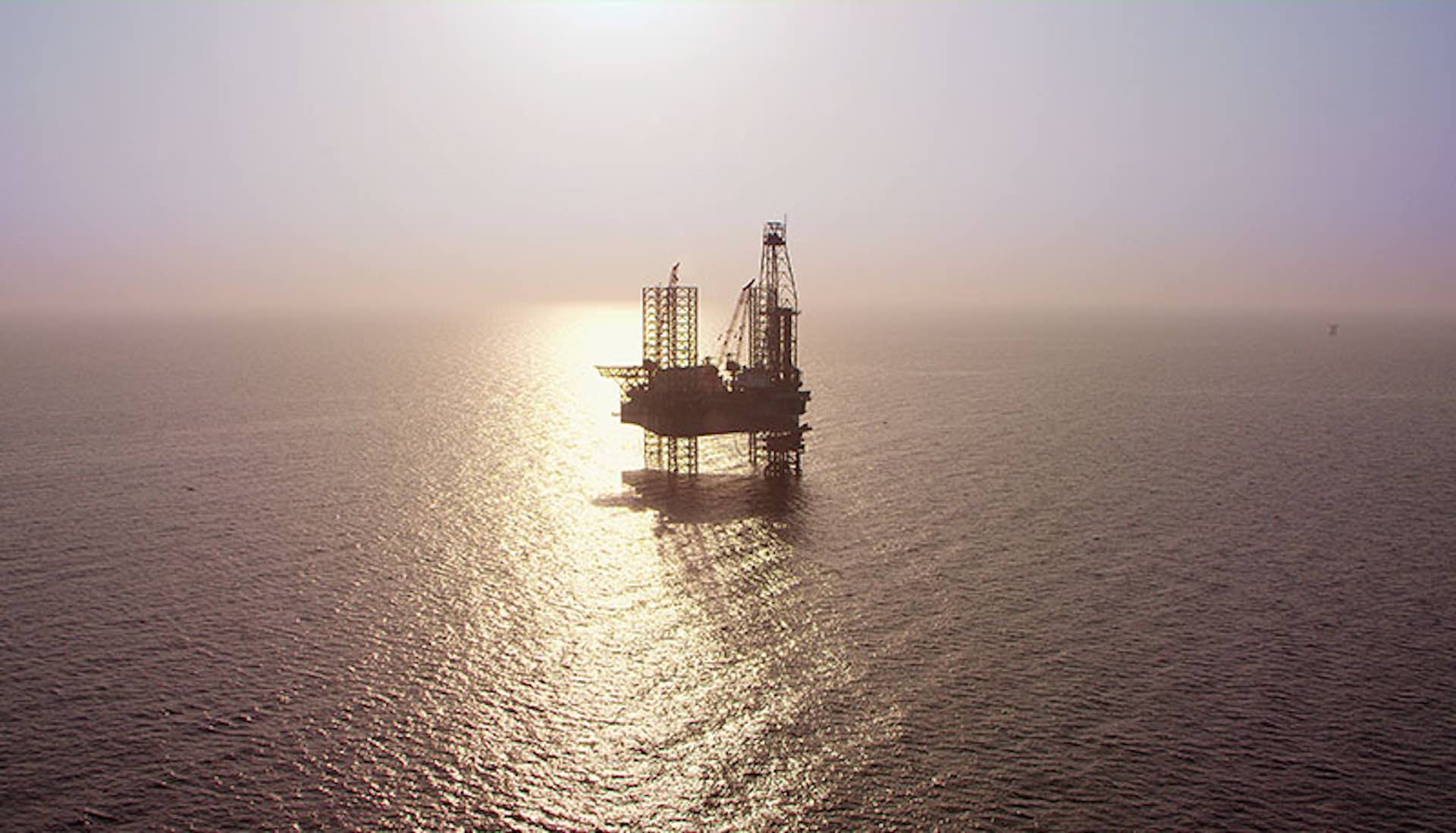 In addition to the discovery announced previously, other discoveries have also been made within exploration concessions. ADNOC announced in May 2022 that approximately 100 million barrels of oil had been found in Abu Dhabi’s Onshore Block 3, operated by Occidental, and in December 2021 that approximately 1 billion barrels of oil equivalent (BBOE) had been discovered in INPEX/JODCO’s Onshore Block 4 Exploration Concession.

As part of the Abu Dhabi Government’s first and second competitive block bid rounds, ADNOC offered a set of major onshore and offshore blocks to international companies in 2018 and 2019, respectively. The blocks are estimated to contain multiple billion barrels of oil and multiple trillion cubic feet of natural gas. This is based on existing data from detailed petroleum system studies, seismic surveys, and exploration and appraisal wells.