$1.5 billion WHO campaign aims to prevent bacterial meningitis in Africa

The World Health Organization (WHO) has announced it will launch a $1.5 billion campaign to eliminate outbreaks of bacterial meningitis across Africa by 2030. In the wake of the COVID-19 pandemic, more than 50 million children in Africa have not yet received their meningitis vaccinations, raising fears of a resurgence of the deadly disease. A “next generation” vaccine against meningitis will be rolled out in 26 African countries most affected by the disease in a “race against time,” WHO regional director for Africa Matshidiso Moeti said. The WHO hopes to authorize the vaccine by the first quarter of 2023, so donors can buy it for Africa. 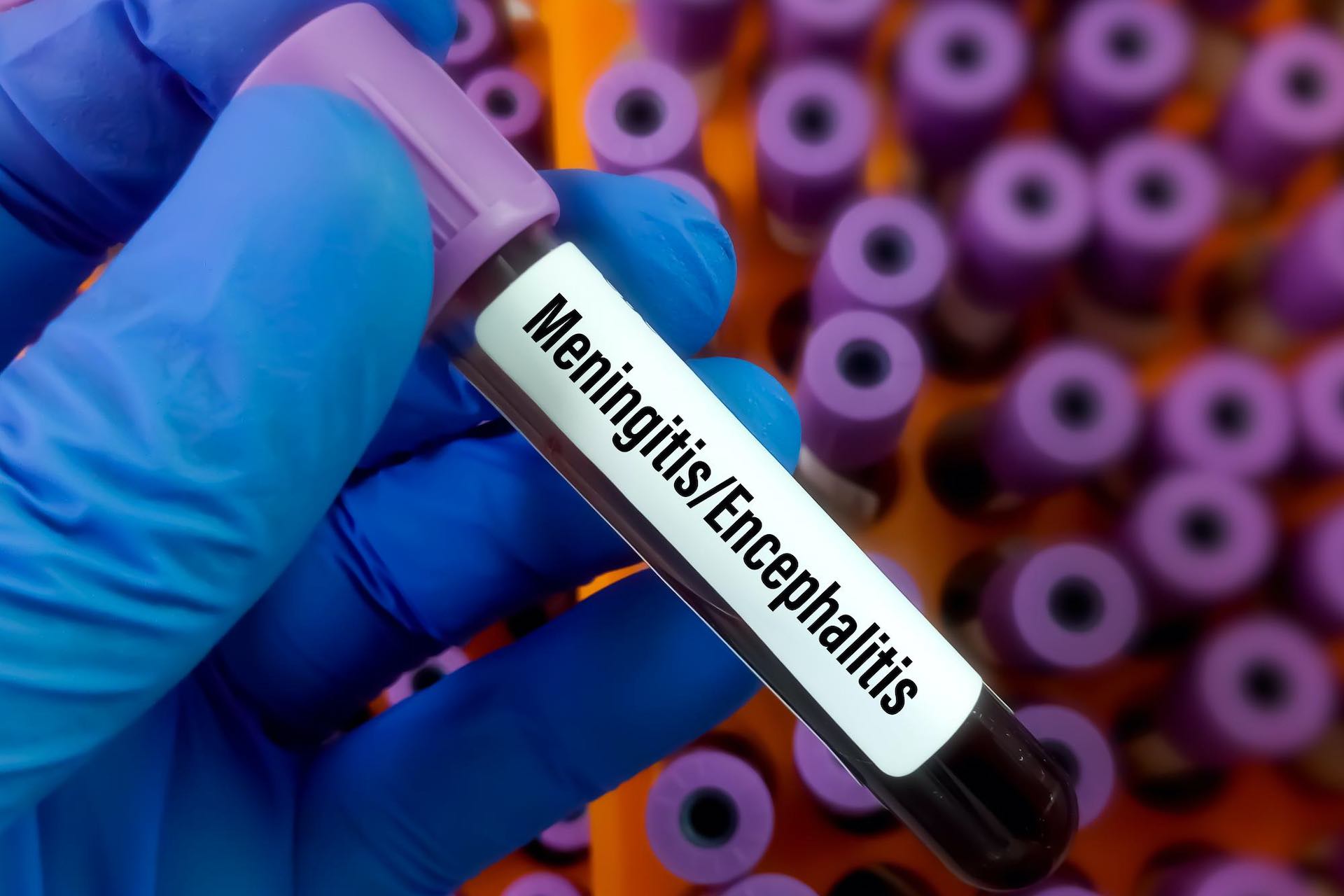 According to Moeti, the vaccine has been shown to be safe and effective against multiple types of meningitis in clinical trials. Next year, it could be rolled out and used to create widespread drives until 2030. By then, the WHO hopes to have stopped outbreaks of bacterial meningitis on the continent of 54 countries and 1.3 billion people. According to the WHO, the shot could save more than 140,000 people every year – but that depends on availability and the ability of health officials to administer it. The COVID-19 pandemic and attendant restrictions have left “hundreds of millions” of Africans at risk, according to Moeti, despite no new cases of meningitis A on the continent in the past five years.

During a weekly briefing, she said that meningitis had “somewhat dropped off the radar” but that COVID-19 could threaten some of the gains made in the past. According to WHO reports, meningitis control activities declined by 50% in 2020 in comparison to 2019 before the COVID-19 outbreak in Africa, although there was a “slight improvement” in 2021. According to WHO, meningitis causes serious infections of the membranes protecting the brain and spinal cord. It is caused by “many different pathogens,” including fungi, viruses, and bacteria.

According to the WHO, bacterial meningitis is the most deadly. During close and prolonged contact such as kissing, sneezing, coughing or living close to an infected person, carriers can spread the disease through respiratory or throat fluids. In the event of serious meningitis, it is likely to lead to epidemics and lead to death within 24 hours. In addition, the WHO states that one in five patients will have disabilities for the rest of their lives after they have been infected. The WHO notes that symptoms include headaches, stiff necks, fever, nausea or vomiting, feeling drowsy or confused, or a sudden dislike of bright light.

Pandemic not over even though COVID-19 cases drop...

India rises six spots to number 40 on the Global Innovation Index 2022
5 hours ago
Early results of a study on an Alzheimer’s drug show promise
5 hours ago
Three killed, 15 missing in Brazilian Amazonas after bridge collapses
5 hours ago